Kalkine Group CEO Kunal Sawhney says AV and IT integrators need to seriously consider their role in blockchain and get more involved.

It’s not just me, your humble amateur cryptocurrency owner, who thinks it’s high time integrators start getting more involved in the mysterious world of Bitcoin. Kalkine Group CEO Kunal Sawhney says AV and IT integrators who don’t jump on board now are missing out.

“Technology underpins the world of audio and video integration and the digital currency realm,” Sawhney wrote, partly in response to my recent blog post on why AV integrators should accept Dogecoin and other forms of cryptocurrency as payment for their work.

“The former enables organizations to make the best use of AV equipment, and the latter is changing the way we undertake financial transactions. AV integrators are providers of Internet of Things (IoT) services, integrating equipment such as projectors, speakers, and software into a unified system,” said Sawhney.

“Cryptos are also revolutionizing finance by infusing in it a decentralized tech called blockchain,” he said. “The common thread between AV integration and digital currencies is their growing acceptance around the world—and it may be the right time for AV integrators to contemplate how to infuse the digital currency ecosystem to become more efficient.” 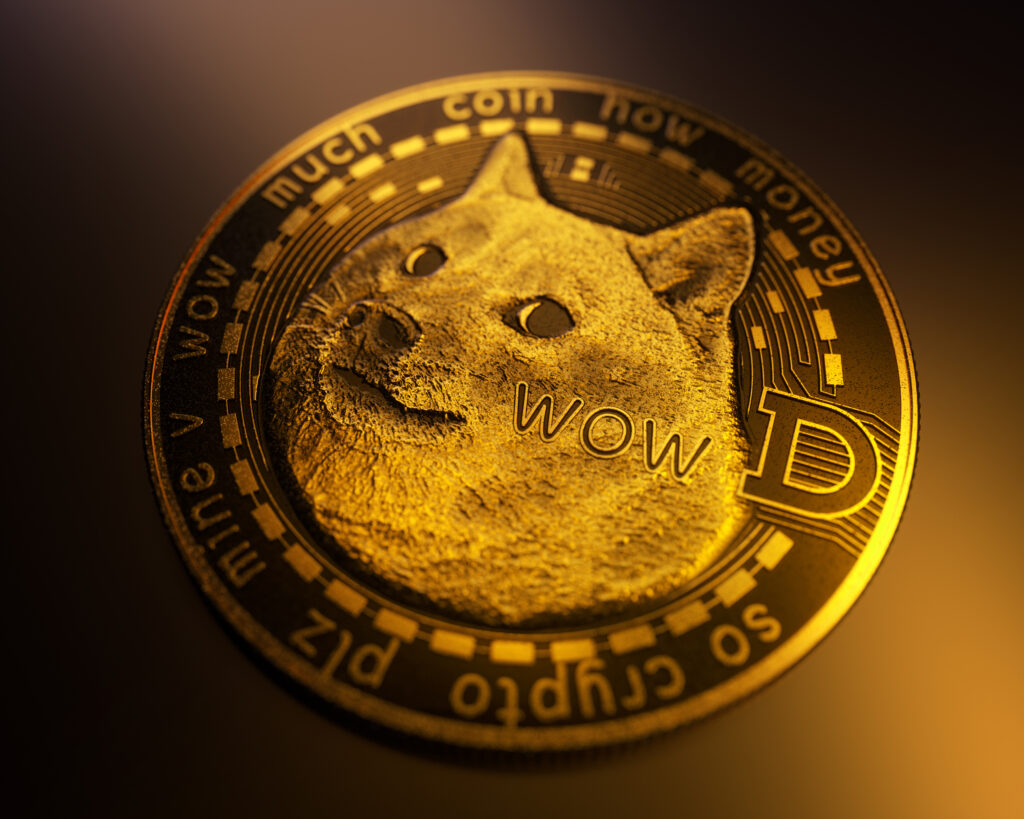 Why AVTweeps Should Embrace Crypto

AV and information technology (IT) integrators have “the competence to connect things and combine systems for seamless interaction,” said Sawhney. “Although digital currencies do not have a stable status and are yet to be universally accepted as payment methods, it promises seamless transfer of money using advanced tech.

“This advanced tech is the distributed ledger that is immutable and decentralized. Digital currencies such as bitcoin have played a key role in promoting the wider adoption of blockchain technology,” he said.

“Today, financial institutions worldwide are studying how blockchain can add more security to their IT infrastructure. AV and IT integrators can also explore this aspect to make their systems more robust,” said Sawhney.

So, this isn’t just about banking on a volatile form of payment at a time when every dollar matters for AV and IT integrators. It’s also about the opportunities those same integrators have to help their customers embrace the cryptocurrency world and jump into it with their clients as well.

“Blockchain adoption is picking up, and the world of AV and IT integration is likely to pursue this tech to improve client experience,” said Sawhney. “It also creates an opportunity to look favorably toward cryptocurrencies.

“AV integrators not only install the system but also provide maintenance and scaling services. Adopting digital currencies as a mode of payment for these services can add more value since the entire system can then be underpinned by advanced tech,” he said.

I know many CI readers scoffed at the notion of managed services as a viable way to make money for their AV and IT integration firms for years, so I expect much the same reaction when it comes to cryptocurrency. You’re a skeptical group by nature—and that’s OK.

I’m not saying there are no risks to a payment system that relies entirely on cryptocurrency–or security issues that still need to be ironed out, but please remember when I become a Dogecoin millionaire someday: I told you so.