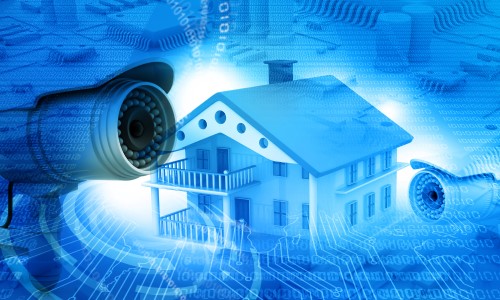 A chief discovery presented by the survey is that social media is having an impact on home security habits, thanks to the frequency of posts containing “crime content.”

When asked what was the biggest motivator for purchasing a security system, 48% of respondents cited crime content on social media. This was followed by 46% saying high local crime rates and 33% citing stolen packages.

Instagram was found to be the most influential social media platform for motivating respondents to buy a home security system. The survey also found that 75% of homeowners reported seeing suspicious behavior once they installed security cameras.

When it comes to how much money is spent on home security, respondents on average said they spend $289 per year. For those that recently bought a home security system, the average was $1,233. The top five most recent security purchases were doorbell camera, security system with alarm, dog, motion detectors and motion-activated floodlight.

Check out the full survey for more details, as well as what home security brands respondents say make them feel the most safe.

Security integrators should stay aware of the latest trends and consumer purchasing habits. Having a targeted social media marketing campaign and offering solutions like video doorbells can prove to be an effective tactic.