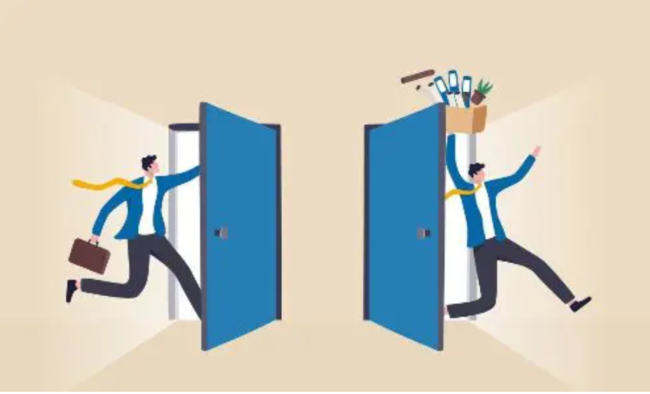 Businesses across the entire world are stressed right now for various reasons: post-pandemic struggles, fluctuating economies, the war in Ukraine, staff shortages, ongoing supply chain issues, and more. The resulting “hustle culture” at many workplaces may seem reasonable — but it leads to employee burnout. So is a four-day workweek the solution?

Many business owners seem to think so.

When digital.com asked 1,300 business owners in the U.S. if they plan to consider a four-day workweek, they found that 27% said they’d already switched to that schedule, while an additional 35% were transitioning to a four-day workweek.

Additionally, of those who had not made that switch for their business, 86% said it would happen in 2022.

If these statistics are at all representative of U.S. business owners as a whole, then 25% of businesses are switching to a four-day workweek, and more will follow over the coming year.

Can Integrators Realistically Pursue Four-Day Workweeks?
Digital.com’s small business expert Dennis Consorte stresses that any company can make the transition if they “focus on the value people create, rather than the hours they work.” The insinuation is that if workers are properly engaged, they can complete their critical tasks without the need to work a certain number of hours.

To the best of our knowledge here at CE Pro, we’re not sure any integration firm runs a four-day workweek. But it seems likely that some have the equivalent of “summer hours,” such as early release options on Fridays.

A four-day workweek doesn’t necessarily mean a company only operates for four out of the five standard weekdays. It can mean that a salaried employee can work as few as, say, 30 hours instead of the expected 40 for the same rate of pay. This gives them the freedom to take a random Monday or Wednesday afternoon off, provided they do not have any critical tasks needed during that time frame.

But how does this work for hourly employees? This will be the burning question that interested integrator firms will have to answer.

Four-Day Workweek Business Benefits
No matter the specifics of what a four-day workweek looks like, those who are considering it seem to believe it will bring myriad business benefits.

Digital.com reports that of the 35% of business owners who are considering the switch, 84% say they believe implementing it will help somewhat (48%), or a lot (36%), to give them an advantage over their competitors. But over half of the group who already implemented the switch says it helped them gain that advantage.

Most of those who are either considering or have switched to this flexible work schedule say their primary reason was to increase employee satisfaction. The other top reasons given “reduce employee burnout/turnover” (something integrators are likely thinking about), and “increasing employee motivation/productivity.”