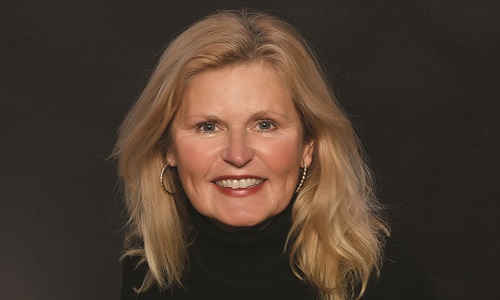 Kim Lehrman is a rarity in AV: a woman CEO. She wants to inspire other women and diverse professionals to pursue leadership positions.

It’s no secret that the tech industry is dominated by men. In the pro AV industry, that’s specifically older white men. Women, people of color and other minorities make up a small amount of audiovisual professionals.

However, Kim Lehrman, CEO of Iowa-based Communications Engineering Company (CEC), is one of those exceptions. Her career spans more than 20 years across different technology disciplines, including wireless communications, IoT and internet service providers.

Before coming to CEC in October 2019, Lehrman served as president and chief marketing officer at Iowa-based internet service provider enTouch Wireless. From Lehrman’s own words, her career has been focused on “bringing technology to market, including packaged software, streaming technology, wireless communication and now systems integration.”

“The intersection of great talent and market opportunity is where I like to find myself career wise,” Lehrman says.

She has also been a board member on several other tech companies, including CEC.

Lehrman had been friends with owners Lisa and Jim Smith for many years before they asked her to join the board several years ago before asking her to step in as CEO.

When asked how she has been able to forge a career in an industry lacking women, Lehrman said she has leaned on her mentors to overcome those challenges.

“The challenge is staying true to your voice and unique talents when the majority of your team members have a different perspective and set of talents,” she says.  “I was fortunate to have strong mentors and believers who helped me along my path.”

She recognizes that her leadership has helped women broaden their perspective about different career paths and opportunities in the tech industry, which only benefits the organization in the long run.

“We operate better as a team and as a company when we have diverse ideas, opinions and thinking,” Lehrman says.

Going forward, tech organizations need to do a better job of inviting people of different backgrounds to “sit at the table and participate in the conversation.”

“We have not shown people how to get to the table,” Lehrman says.