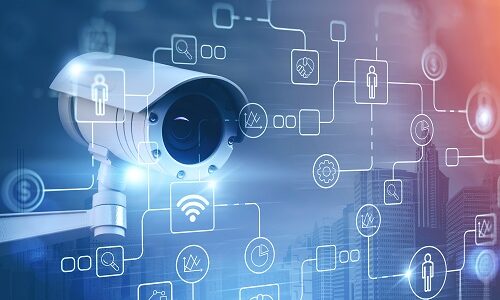 The vulnerability is in the ThroughTek Kalay network, a protocol implemented as an SDK built into software and networked IoT devices.

A newly discovered vulnerability that could affect 83 million IoT devices could allow an attacker to listen to live audio, watch real-time video data and compromise device credentials for further attacks or remotely control devices, according to a new report from cybersecurity firm FireEye.

The IoT – which is becoming an increasingly large part of the pro AV industry – has long been thought to be full of gaping  vulnerabilities for attackers to exploit, and it’s now becoming a reality.

According to Mandiant, FireEye’s subsidiary, the IoT vulnerability is in the ThroughTek Kalay network, a protocol implemented as a software development kit built into client software and networked IoT devices, including smart camera manufacturers, smart baby monitors and digital video recorder (DVR) products.

Mandiant cited a previous IoT vulnerability published by Nozomi Networks in 2021, but this new vulnerability allows attackers to communicate with devices remotely, which could lead to remote control of devices and potentially remote code execution.

To pull it off, an attacker would need extensive knowledge of the Kalay protocol and the ability to generate and send messages. An adversary would also need to obtain Kalay UIDs through social engineering or other IoT vulnerabilities in APIs or services that return Kalay UIDS, Mandiant says in the report.

Then, an attacker can remotely compromise affected devices that correspond to those UIDs, the report says.

According to ThroughTek, the Kalay platform was developed as a point-to-point connection technology to help manufacturers make products that offer a variety of modular features that are easily operated, have stable connections and offer enhanced security through firmware integration.

It was upgraded in late 2019 with a new decentralized architecture to create more efficient connections, simplify the integration process and reinforce data security.

Mandiant was unable to give a complete list of products and companies impacted, but ThroughTek advertises having more than 83 million active devices and over 1.1 billion monthly connections on the platform.

According to Mandiant, it worked with the U.S. Cybersecurity and Infrastructure Security Agency to disclose the IoT vulnerability.

Organizations using the Kalay platform should do the following, Mandiant says: