Been there, done that! While many AV companies are focused on remote technologies and recurring revenue, Bruce Kaufmann and his company, Human Circuit, are moving on. 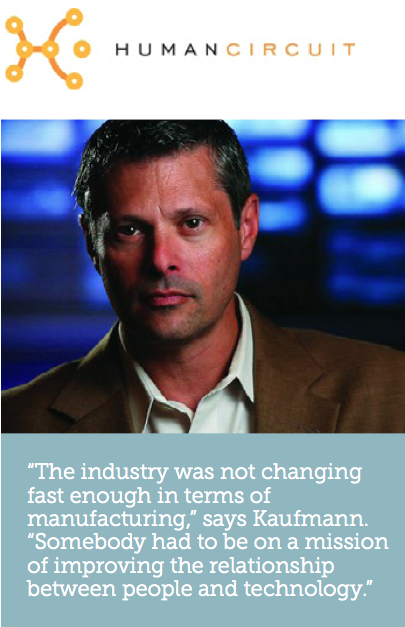 “This year, while we’re still going to be focused on revenue, we’re going to focus more on social media because we think that’s where more of the customer base is starting to look for us, to understand us—we’ll connect better,” says Kaufmann.

Human Circuit, based in the Washington, DC area, has been providing technology solutions since 1965. The mainly commercial company works with healthcare facilities, television production studios, training facilities, entertainment and sports venues, higher education institutions and more. Six years ago, it rebranded to focus even more on connecting people with machines… hence their name “Human” Circuit.

In 2003, Human Circuit introduced remote management systems to its customers.

“We offer our support on the systems we design and bill on an annual basis with remote monitoring, remote diagnostics, remote remediation,” says Kaufmann. “That allowed us not to have to dispatch so many bodies for silly things we could fix remotely.”

But that was so last decade for Human Circuit. Now, to Kaufmann’s next mission… reaching his clients in a whole new way.

For inspiration on how to do that, Kaufmann turned to the Commercial Integrator Summit.

He says that the first session, Finding New Customers (sponsored by NEC Display Solutions), was the most helpful. This marketing-rich session was an open forum for the integrators to discuss how they dealt with LinkedIn profiles, Twitter, Facebook and blogs, which gave him ideas on what to implement at Human Circuit.

“A few of our peers were saying they were actually getting measurable results,” he says.

And he is determined to make it a success story at his company by the end of this year.

“Our customer base, in theory, is going to be more reachable through social media,” he says. “We have mapped out the bones of the plan, and the substance is being planned right now.”

While everybody will have to contribute one way or another, whether it’s contributing blog ideas, participating in the videos or brainstorming their next Twitter campaign, he’s charged his sales and marketing administrator with leading the initiative. “I see her putting about 30 percent of her time into this,” he explains. 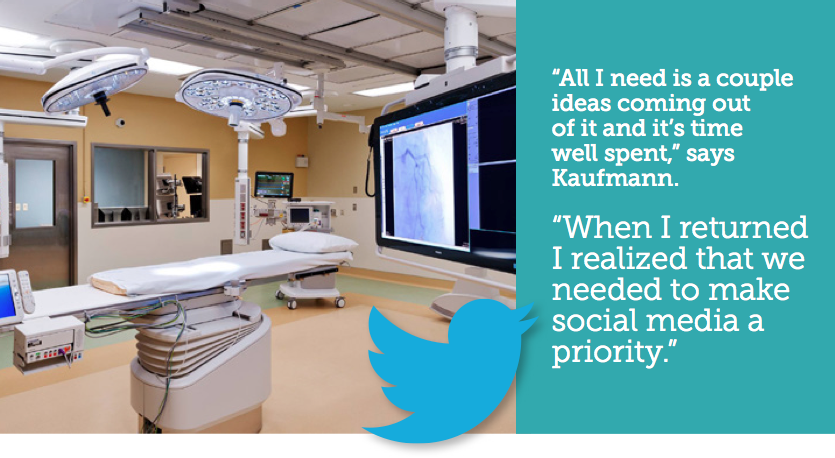 Kaufmann plans to measure the effectiveness of this significant resource investment comprehensively via their website performance statistics, sales and community participation.

He’s already started writing some blogs on technology, and his Twitter account (@HumanCircuit1) originally established in 2011 is expected to see quite an uptick in metrics given the company’s new focus. He’s had all of his staff, which is mostly made up of engineers, project managers and integrators, update their LinkedIn profiles.

Now, he’s working with his point person to get more people creating blogs and contributing videos to the company’s future YouTube page.

And while Kaufmann doesn’t have his initiative entirely mapped out, he does have a feel for the type of content he’d like to see the company publishing.

“The plan currently is to produce our own stuff—we want a personal feel to what we are doing. We’re looking to ‘share’ information… not to be a broadcaster,” he says. 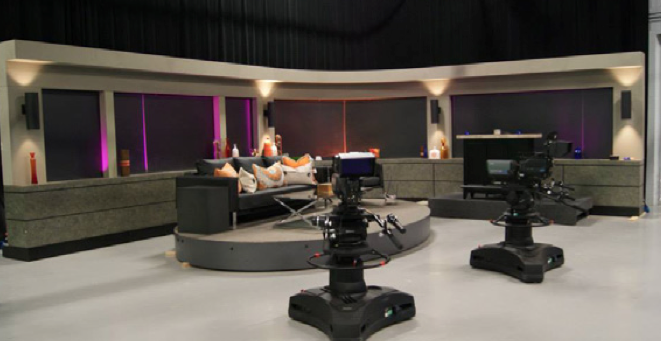 The company’s videos will feature tours of A/V systems that Human Circuit has designed and built, time-lapse videos of projects as they’re being staged, engineering talks and profiles of the staff. He hopes they will reinforce the company’s customer service efforts.

“We want those who are tuning into us to understand who works here,” Kaufmann says. 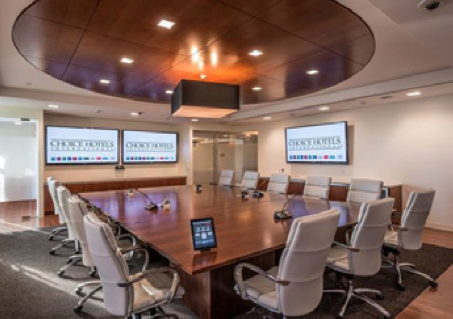 The goal for the end of 2015 is to showcase a blog post from a different staff member each week and to offer a variety of instructional videos on YouTube.
“People actually take stock in what they see and share on social media,” says Kaufmann. “Now, I’m not sure that’s a good thing, but I can’t fight it.”

Today’s tech-empowered customers will find out about your business before you ever knew they were looking. And in some cases, what they don’t find can speak volumes.

Integrators will have to adopt a strategic approach to their social media outreach.

Ad hoc approaches will no longer cut it and in many cases will do more harm than good. With strategy being the key here, Kaufmann is still early in his plan for change but is taking the necessary steps and thinking through each element appropriately to start making social media a powerful asset.

Follow the journey of five decision makers from the leading custom and commercial integration companies.