Standardization is the new standard for Grand Home Automation in Michigan. Operations Manager Tim Imrick and his team are making customer service their strength in the rapidly changing world of A/V.

“Most of our clients just care about their TVs and speakers, what they can touch,” says Imrick. “They don’t care what’s behind it unless it’s expensive.”

The idea is if Grand Home Automation standardizes all of that equipment in the back, such as wireless access points, routers and switches, it’ll not only save the business money but will also allow technicians to be fully trained on one brand of devices. That means more efficient customer service on his mainly high-end residential projects and happy clients.

“We need to come up with a foundation of work using specific pieces of equipment,” says Imrick.

While attending the CE Pro Summit, he learned about Luxul in one of the sessions and booked a one-on-one meeting with the company’s leaders.

“They’ve positioned themselves as the go-to products in the network industry,” he says.

Prior to the event, Imrick was using brands such as Netgear and Ruckus for small projects, which was frustrating because, with these products being offered direct to consumers, pricing wars ensued. Customers would battle him over price, forcing him to hike up other costs to stay in business. Not only that, but his crew had to learn so many devices it was nearly impossible to be proficient in any one.

“We really had more access to higher-level people at the Summit versus talking to a rep,” says Imrick.

“A personal relationship with someone within the company you’re working with really encourages you to buy from them,” he says. “I was so impressed, I brought people back to see the demo.”

Luxul products are not sold directly to the customer, and when Imrick returned to the office he worked with his local ADI distributor and set a standardization policy in place. 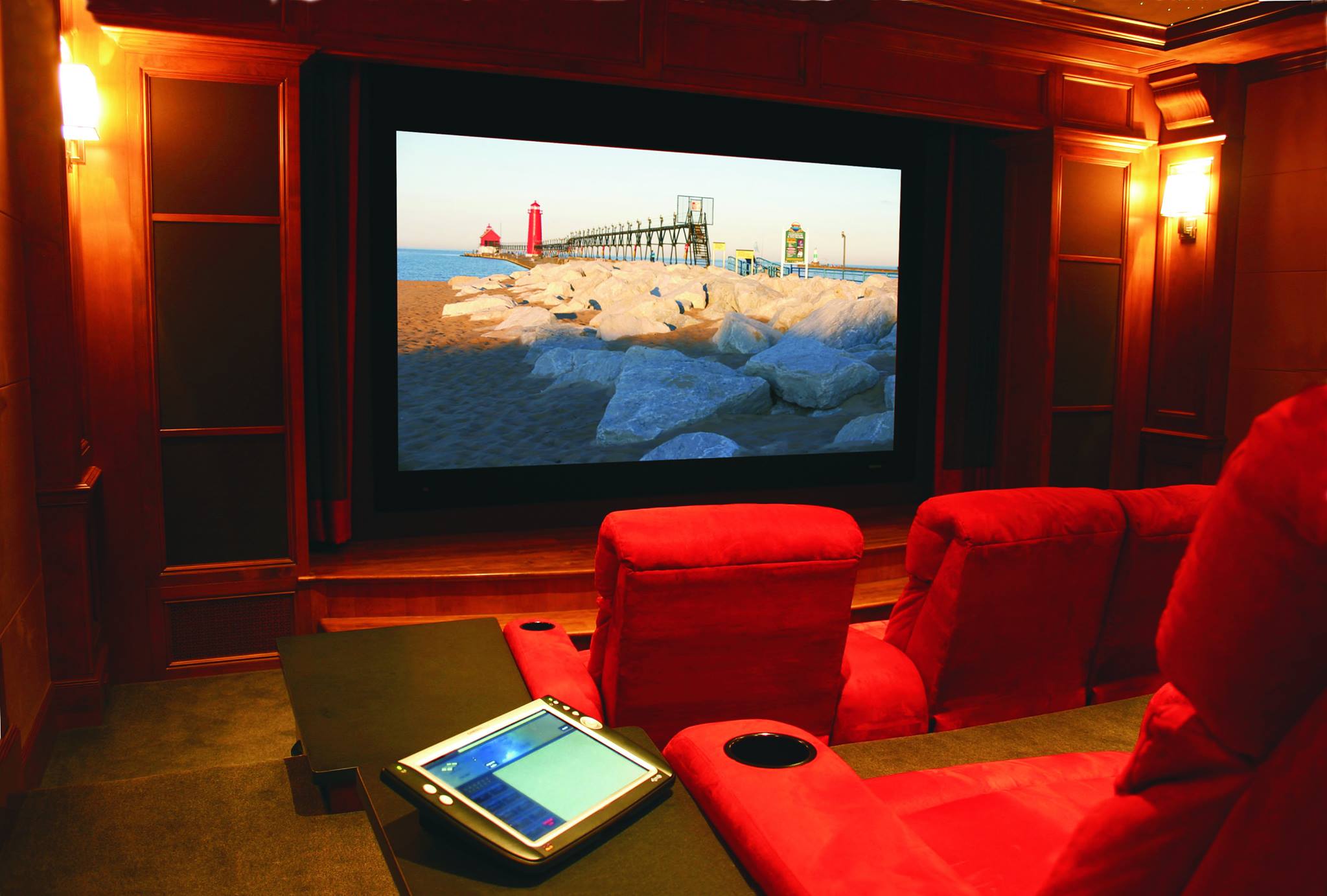 “We had our network technician set up a ‘typical’ system here in the shop,” Imrick says. “He documented each step and we stored the file in our new ‘standards folder’ for reference.”

The new equipment install was reviewed with all of Grand Home’s technicians. And for the sales side of the business, they were no longer pricing individual brands and models for the customized needs of that one project.

“We now offer the same product and price on each project,” Imrick says. “Or we charge hourly to use the client’s existing hardware and do not warranty the network or its performance. This helps steer them towards a predictable outcome and a fixed cost.”

When Grand Home Automation is contacted about network issues on a system over two years in service, they explain the advances of technology and their new standardization initiative.

“We explain that network technology has evolved and our new equipment allows for increased performance such as ISP throughput speeds in excess of 60 MB,” says Imrick. “Most older routers are capped below this, and our new Luxul products go beyond these limits.”

Their basic network foundation package is standard on each new proposal, regardless of the network needs. This way, the system can scale over time and they can better support the growing demands of the client’s networked devices over time.

And while it hasn’t been quantified at this point, Imrick predicts lower service costs equating to a better bottom line given his new standardizations.

Epson, Screen Innovations and Paradigm Technology are a few of the other companies Imrick met. He plans to use their projectors, projection screens, theater and house audio systems to help streamline Grand Home Automation’s products.

The CE Pro and Commercial Integrator Summits boast to be the place “where connections are made.” The realization of these business partnerships holds to be true, not only for integrators and the event sponsors, but also at the peer level. At the Summit, Meade also met with integrators from USIS AudioVisual Systems and Level 3 Audio Visual. And they’ve already begun partnering on projects.